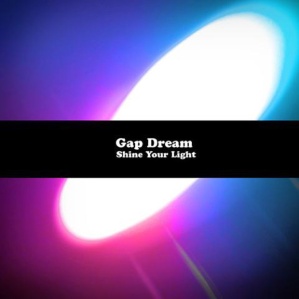 END_OF_DOCUMENT_TOKEN_TO_BE_REPLACED

I get that The Suburbs was a polarizing record, as it often is when a band decide to change direction and become massively popular as a result of that. But for me, The Suburbs represented a return to great form (not that they ever really fell out of form), filled with delicate mid-tempo pop gems that were easier to digest than the grandiose statements of Neon Bible. It was also evident that the band were trying out different new directions; punk in form of “Month of May”, ABBA vs. krautrock in “Empty Rooms”, and most notably the dance-friendly vibe of “Sprawl II (Mountains Beyond Mountains)”. So in the end, it was  hardly a shock that James Murphy was brought in behind the knobs and switches on the next Arcade Fire’s album.

Upon first listen, it’s evident that “Reflektor” is certainly less dramatic and emotionally charged than what we’re accustomed to hearing from the Canadians. What we get instead is Murphy’s trademark punkish disco that sounds vibrant and spirited in true LCD Soundsystem style. And compared to the overall sensation of Arcade Fire’s former albums, “Reflektor” have ditched the Springsteenianism in favour of the spacey disco of mid-70’s Bowie. All this adds up to their most loosely fitted single, much less concerned with formative structures, and it breaches beyond the bands musical comfort zone. The track is buildt upon a bass line vaguely reminiscent of Moroder’s “Chase” and a rhythm section that is undeniably Murphy. The atmosphere is filled with spacey psychedelic horns, and in the end, the only thing that sounds as traditional Arcade Fire, is the refrain. In a year that brought us The Next Day and Random Access Memories, it’s both fitting and comforting to hear their change of direction and hopefully it’s indicative of the sound on the forthcoming album.

Reflektor, a double album comprised of 13 tracks, will be released October 29 via Merge. The title track is out now, also available on Spotify.

Young Galaxy’s Ultramarine is undeniably a wonderful synth-pop record and upon its release we wrote the following:

“Already on the preceding Shapeshifting, we could see a move away from the new-wave influenced indie-pop aesthetics of the first two efforts, into synth-based stratospheres. This is a band that for most of their career seemed to have searched for a sonic identity without fully reaching a destination, but not without gaining some new insight with every misstep or effort. The much needed change of scenery proved to be a clever choice, creating an inspired platform to fully realize their potentials. Consequently, Ultramarine is their least experimental album; a culmination of their previous efforts, turned into a fully focused pop oriented creation from start to finish…Ultramarine’s dreamy emotions breach further beyond anything the band has ever created, showing a band that’s not afraid of embracing change and rolling assuredly with it.” (Read it in full)

Apparently we were not the only ones who has embraced Young Galaxy as one of the year’s foremost synth-pop outfits, as Ultramarine is on the shortlist for the Polaris Music Prize. The Canadian pop magicians have also announced the release of a deluxe edition of the album, including remixes, b-sides and the unreleased song “Crying My Heart Out” that clocks in at just under eight minutes. An edited version can be found below, featuring everything we’ve come to expect from the Montreal five-piece; a razor sharp Moroder-esque bass line, bright flashes of neon lit synthesizers, Catherine McCandless’ beautiful voice and even a Joy Division reference (“Oh, and it’s hard when I’m playing ´Love Will Tear Us Apart’).

The full version of “Crying My Heart Out” is out August 27 a month ahead of Utramarine – Deluxe Edition, out on September 24 via Paper Bag Records. 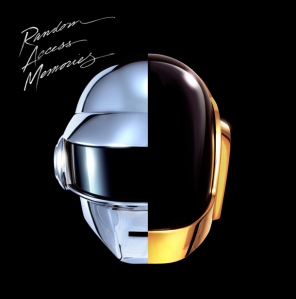