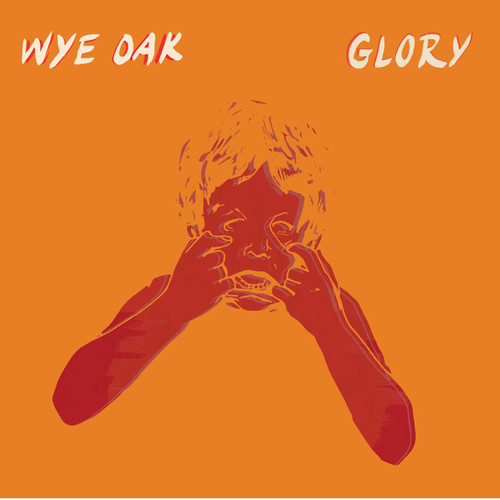 Early records from Wye Oak mined sullen textures blanketed by guitars and more “traditionally” layered instruments, hence their slicker and synthier sound on “The Tower” took me somewhat aback. But it also made me inclined towards the band in ways I haven’t before. Shelving guitars for synthesizers seems to be the scheme for many bands these days, still as opposed to countless others, this venture from the Baltimore duo feels – so far – unusually successful. As already could be felt during the early stages of their career, writing songs with a strong sense of melody seemed to come invariably easy for Wye Oak. But on “The Tower” and likewise on newest offering “Glory”, this trait is magnified and expressed with substantially more sanguine arrangements. In all fairness, “Glory” might not be as commencing as “The Tower”, but it’s the most melodiously outspoken music they’ve carved out this far.

Wye Oak’s new album Shriek is out April 28 via City Slang in UK/Europe and the day after in the US via Merge Records.

One thought on “Wye Oak – Glory”